Roberts Park was first established by the Shields Men’s Club. The park property was purchased on a land contract by the Men’s Club from Fay and Eleanor Roberts, and the project soon became a community effort. The fact that the Shields Men’s Club worked so diligently is highly commendable. Co-operation and help from the Township Board made the project a complete success. Two ball diamonds, swings, slides, and shelter building were constructed. The dedication of Roberts Park on June 2, 1974, was a thank you to a community involved in the establishment of permanent park facilities for every resident of Thomas Township. Roberts Park is located at the end of Bacon Road and consist of 10 acres of land utilized for recreation. 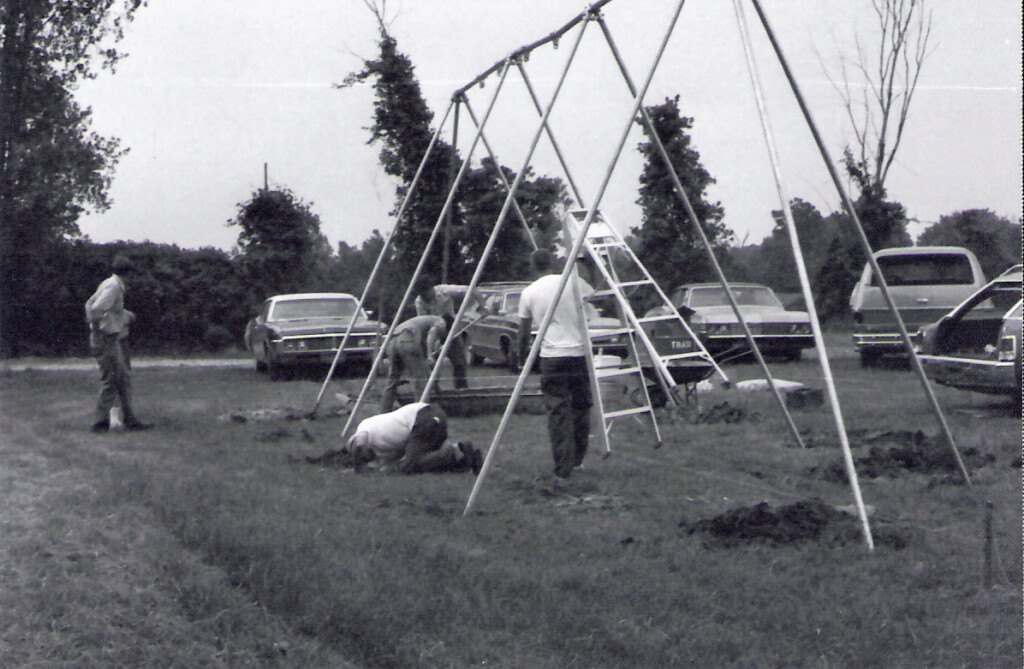 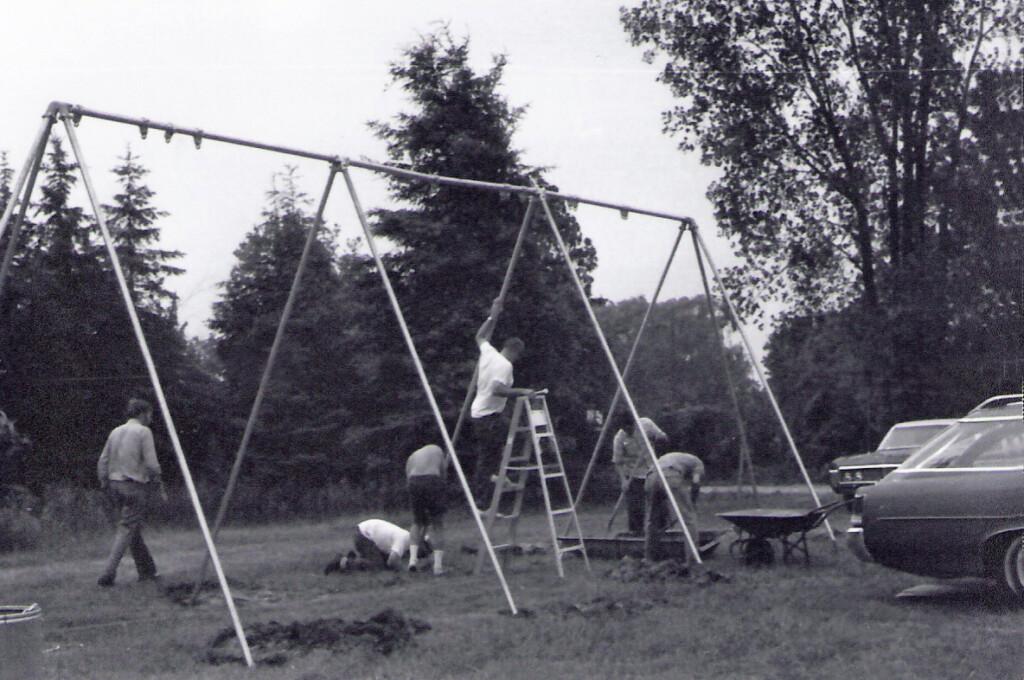 In the fall of 1973, the Township Board was approached by Mrs. Margaret C. Roethke who offered a gift of nearly 72 acres of land as a memorial to her late son, Carl L. Roethke. The area is better known to residents as the Indian Trail Miniature Railroad, owned and operated by Carl and Wilma Dean Roethke.

Subsequently, the Township purchased 3 acres, the existing swimming pool, bathhouse, miniature train and depot from Mrs. Wilma Dean Roethke for $79,000, to be spread out on a land contract over the next 5 years. After accepting the gift and acquiring the other property, the new site was immediately put into the total plan for the Township Parks System. The Roethke addition to the Thomas Township Parks System is bounded by Gratiot Road (m-46) on the north and by Leddy Road on the east and South Thomas Road on the West.